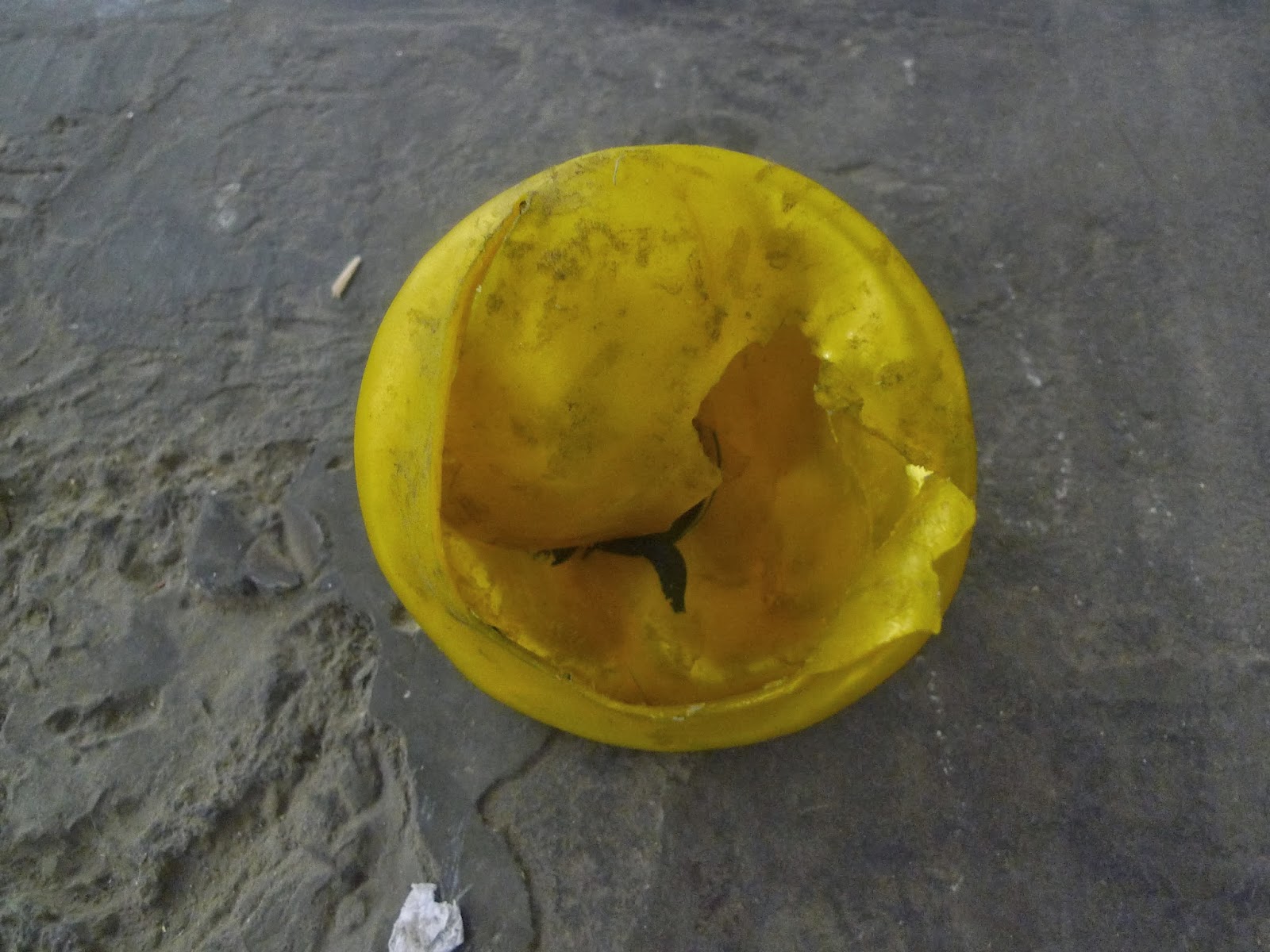 The yellow thing. What a what a what. I notice Pedro taking care of it, a, a, a small, small, a small plastic receipt, broken? broken? The yellow thing. wot wot wot Is it broken? broken? He took it from the floor, holds it with both hands now, the ancient turtle egg. Found in the Lisbon box. Endemic. Not to be found anywhere else. He looks at it with endless care, precious as it is, the beach ball bought in a Chinese shop, the beach ball with an iron ring inside. The what. 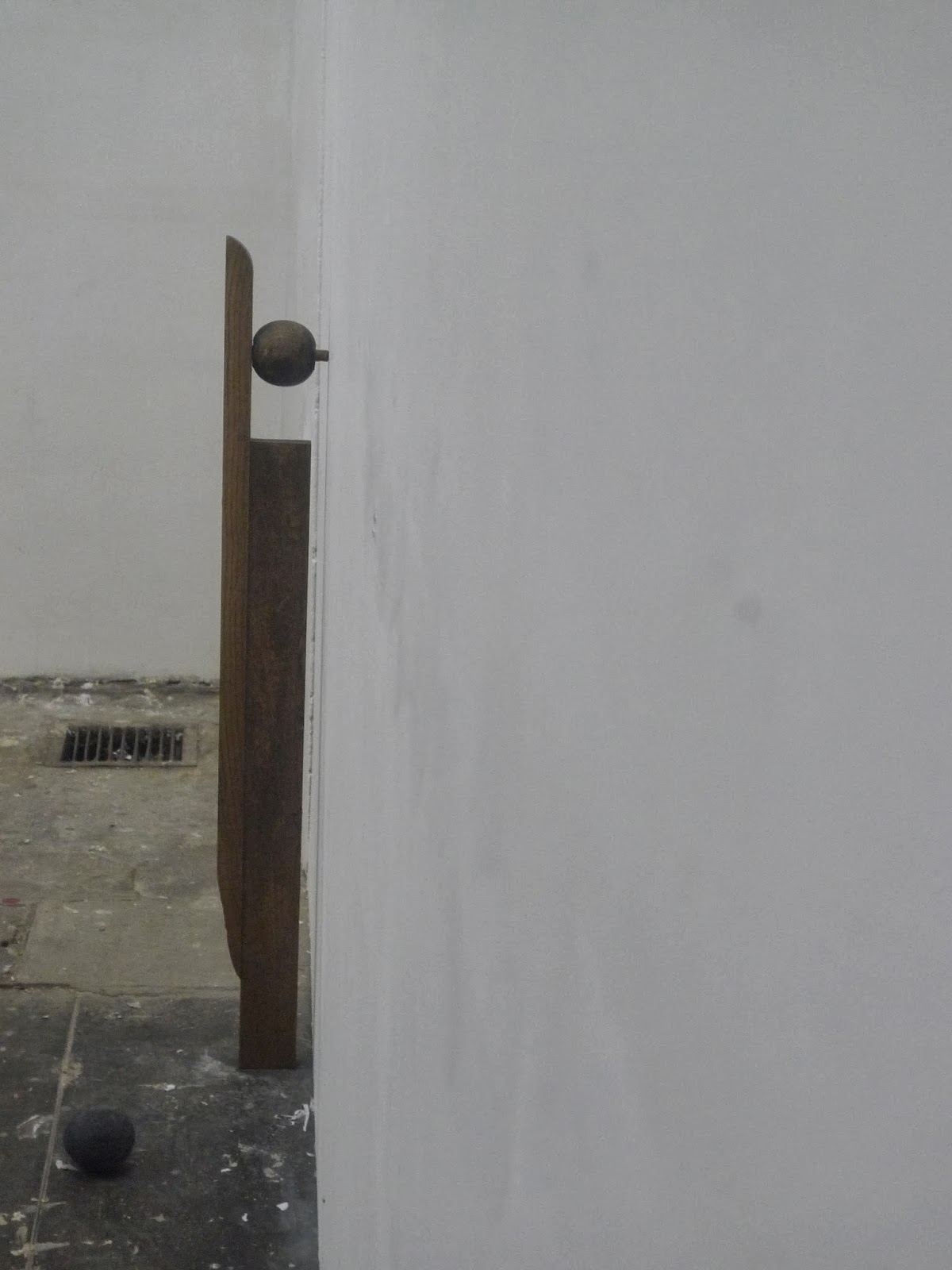 Yesterday it hadn't been there. It may still have been inside the Lisbon box.
It for some reason reminds me of Saskia Noor
wearing a blue smock and busying herself in that very same nook.
Walls filled with daylight leaking from the roof. He loves it, Pedro says. 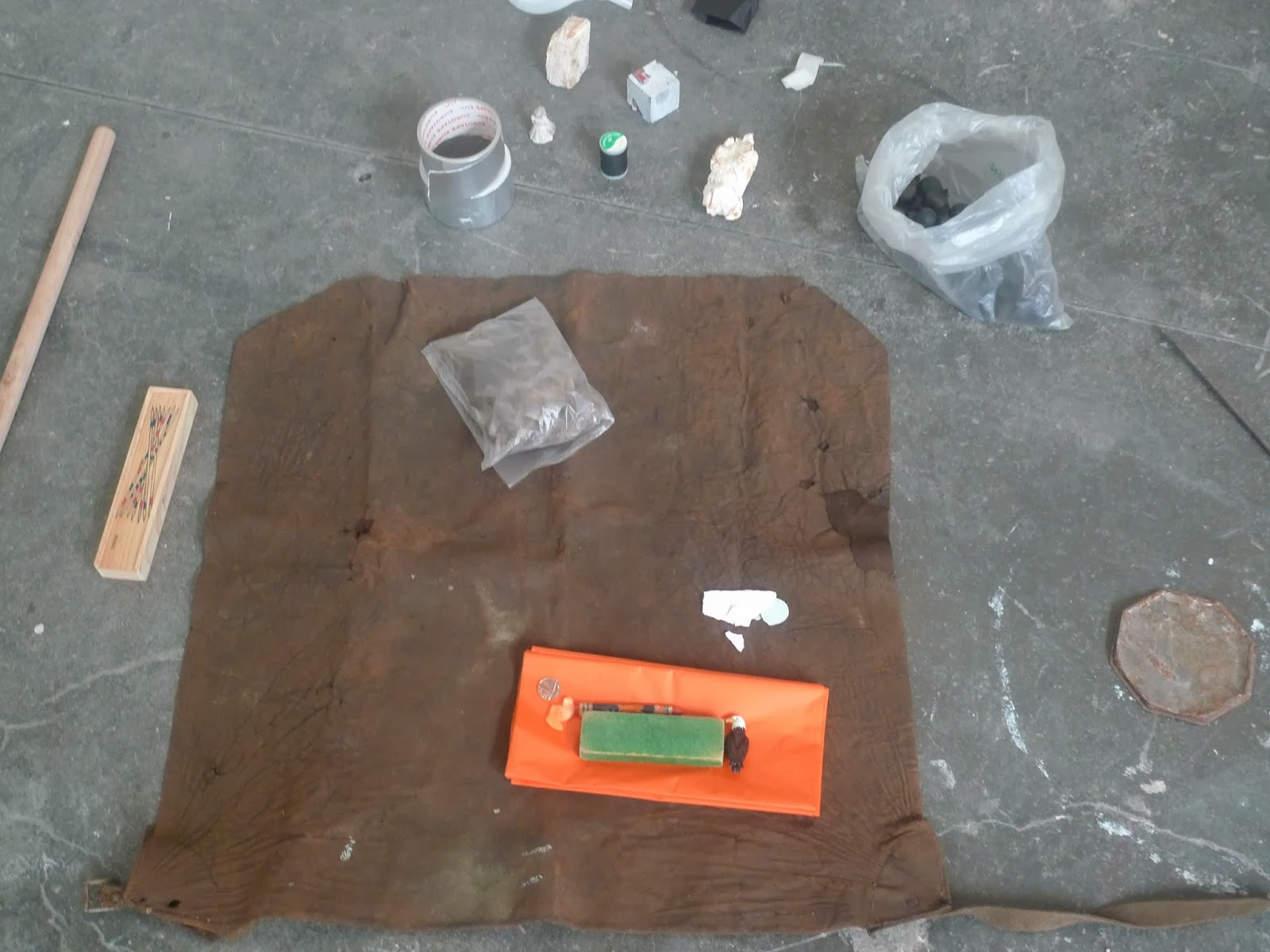 The object trouvé thing is a passing state though. The first, blinded steps of the unexpected. Some day knowledge will take care of it, 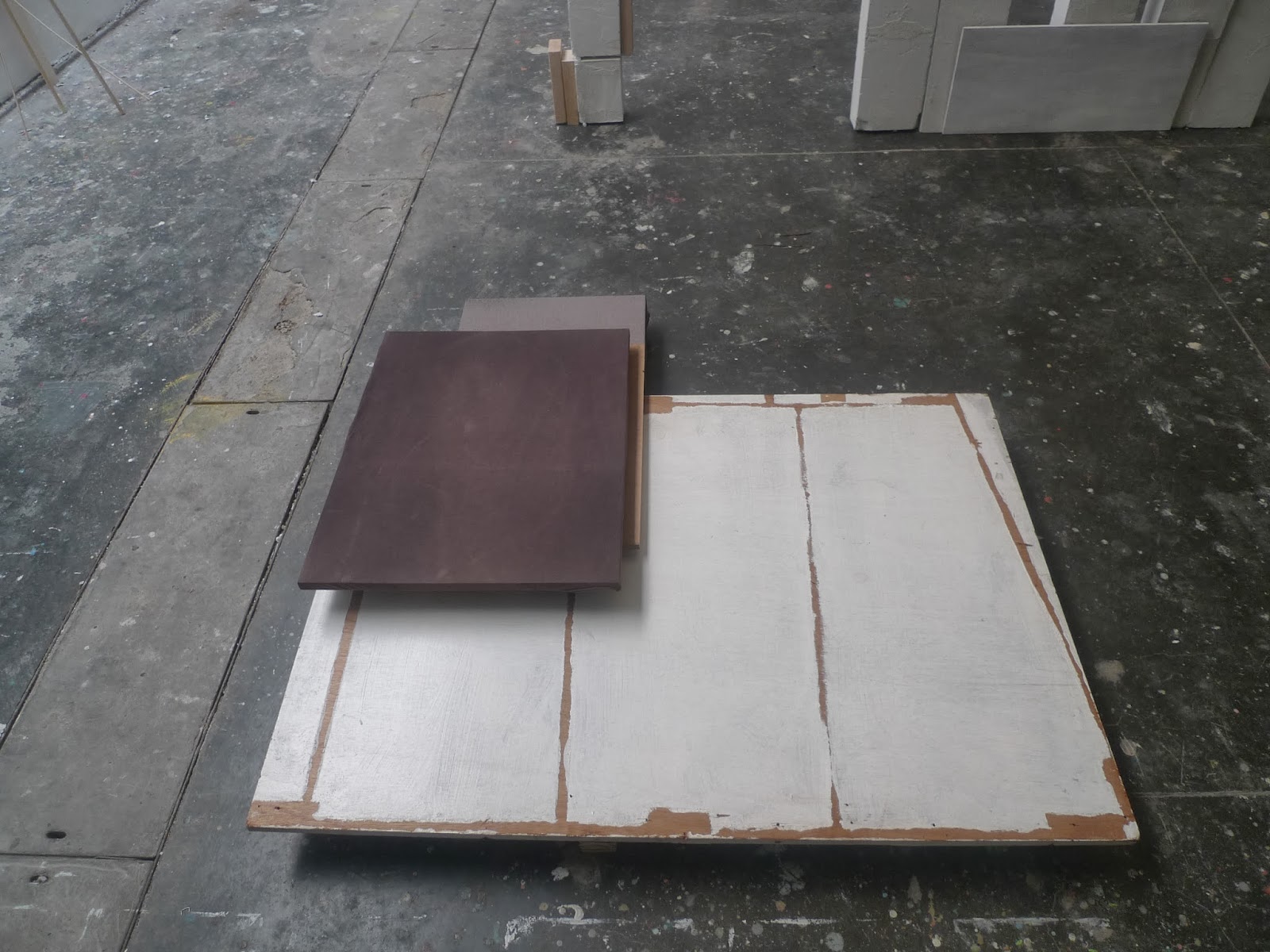 the sorcerer will retire to a hollow tree, to a jar maybe, adding new grammar to the old and well-known.
Gedi Sibony, Pedro says. Gedi Sibony made this sort of thing. Steps in between the unexpected and the expected. 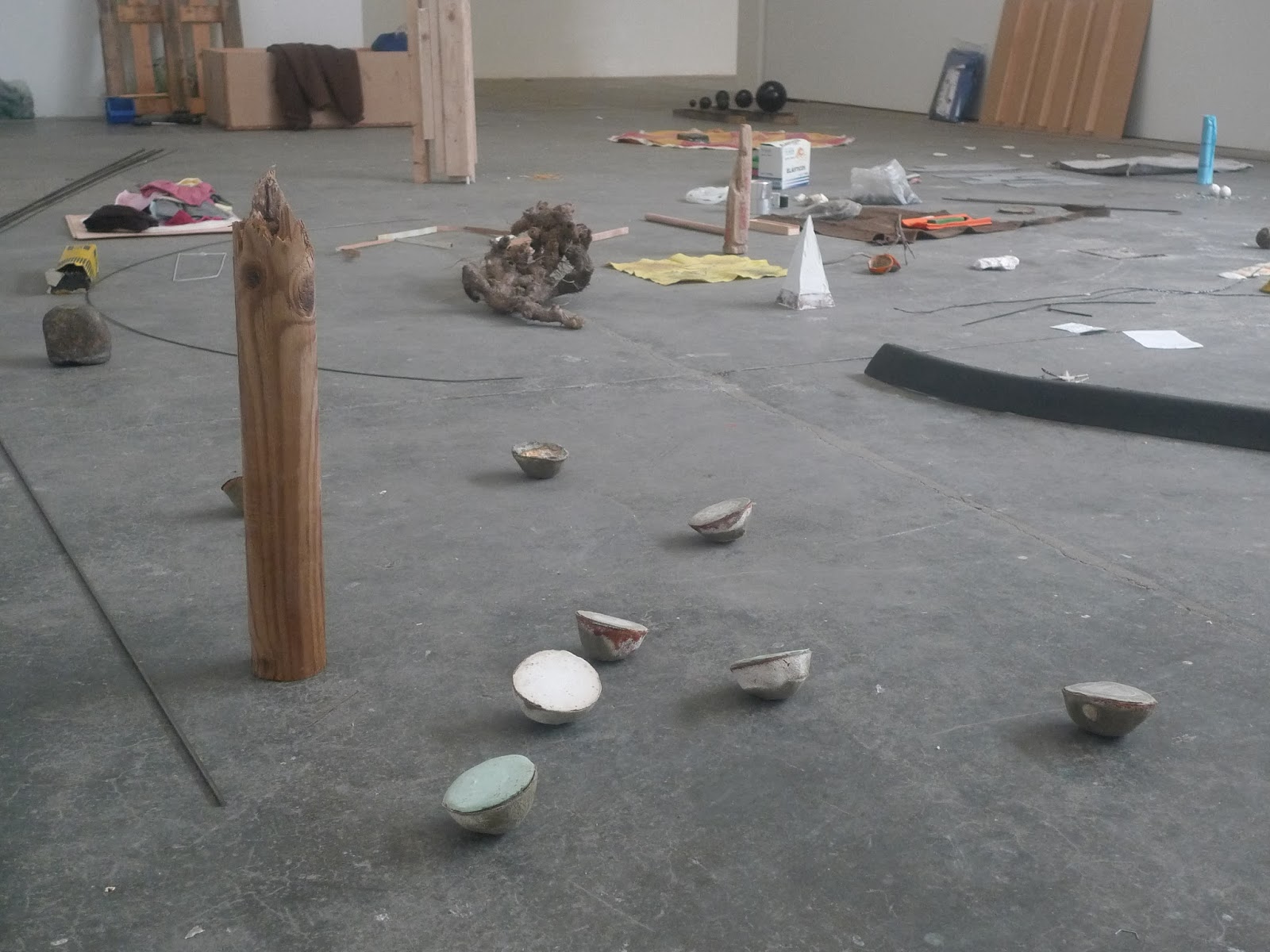 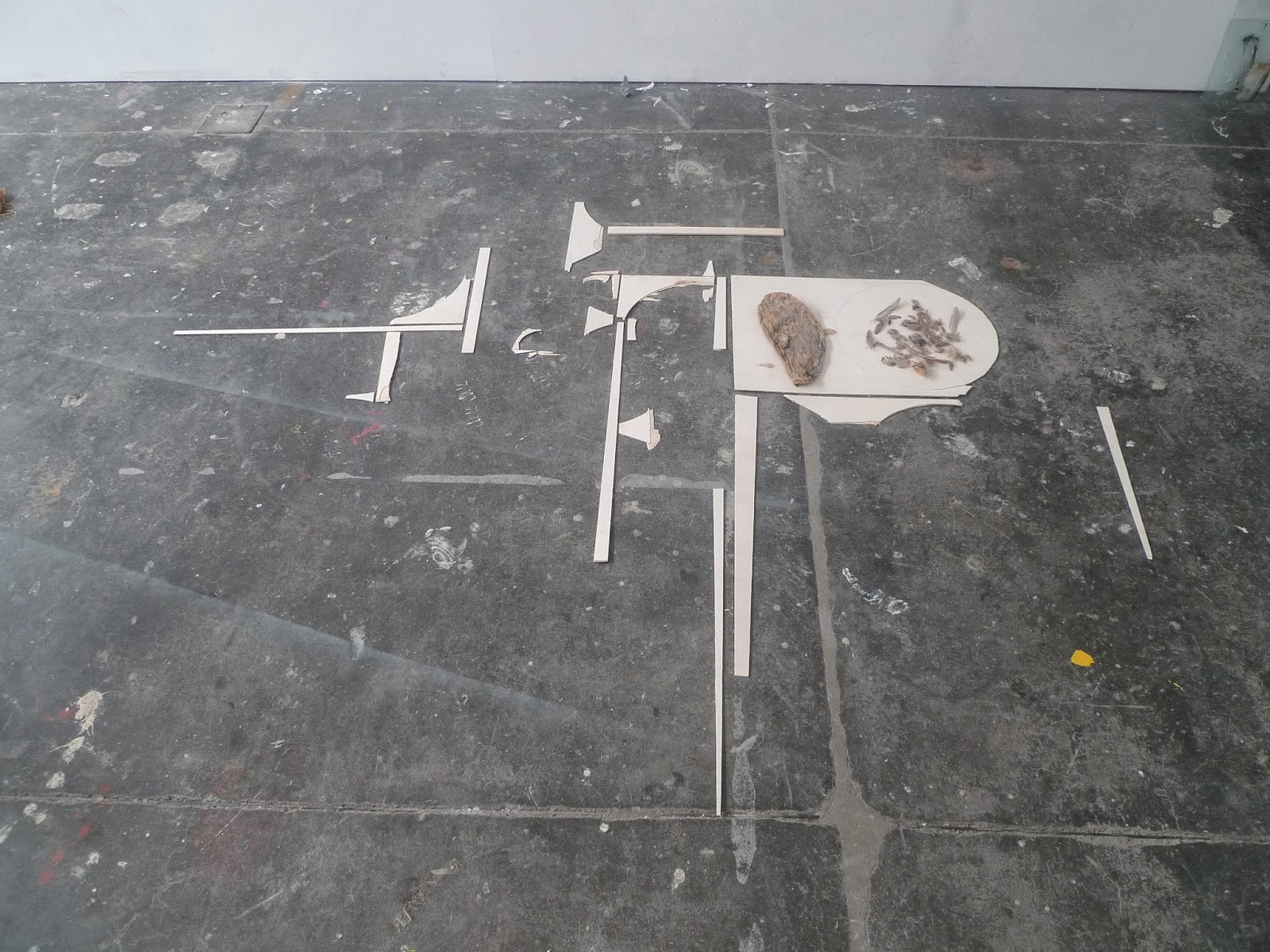 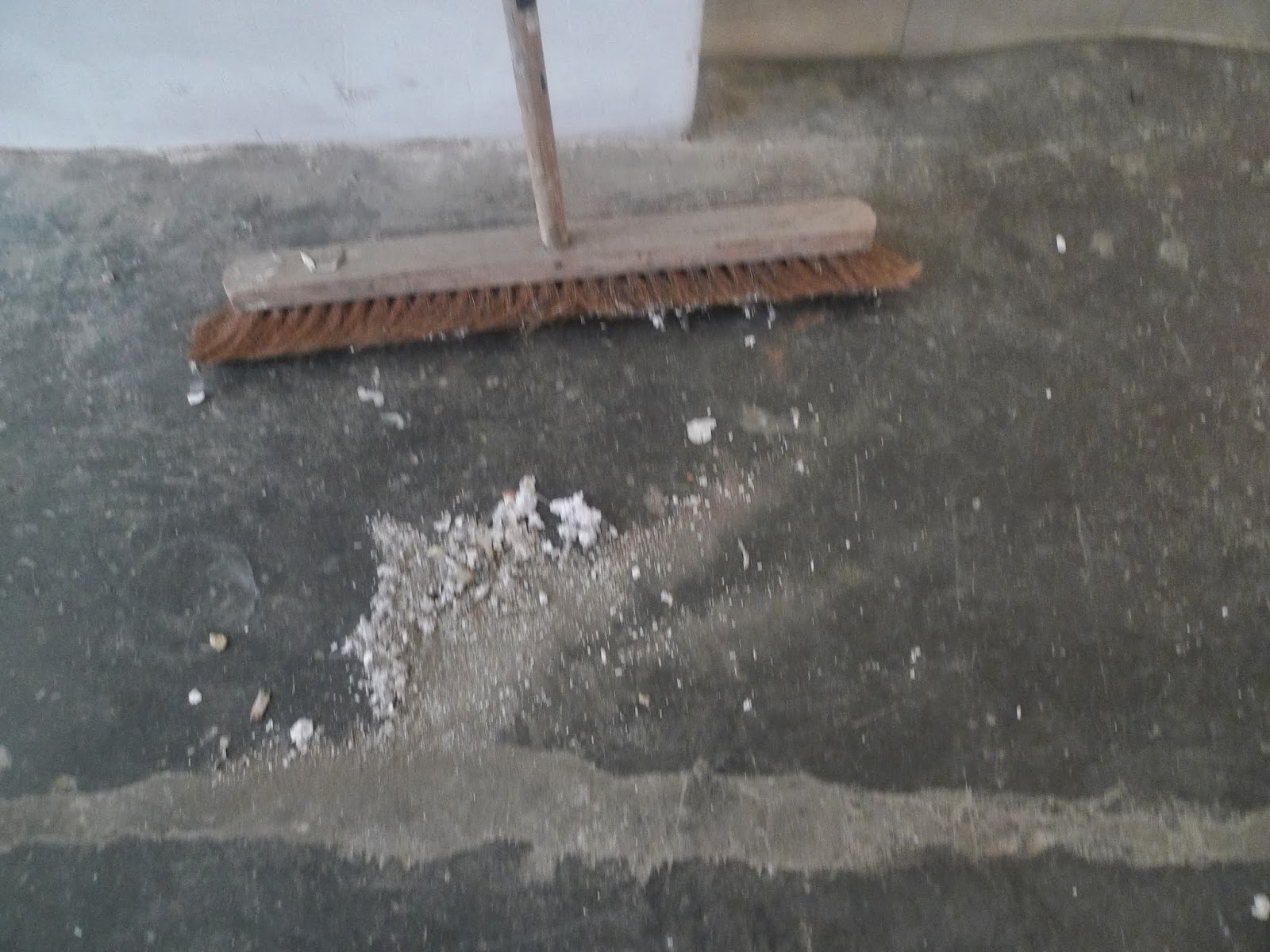