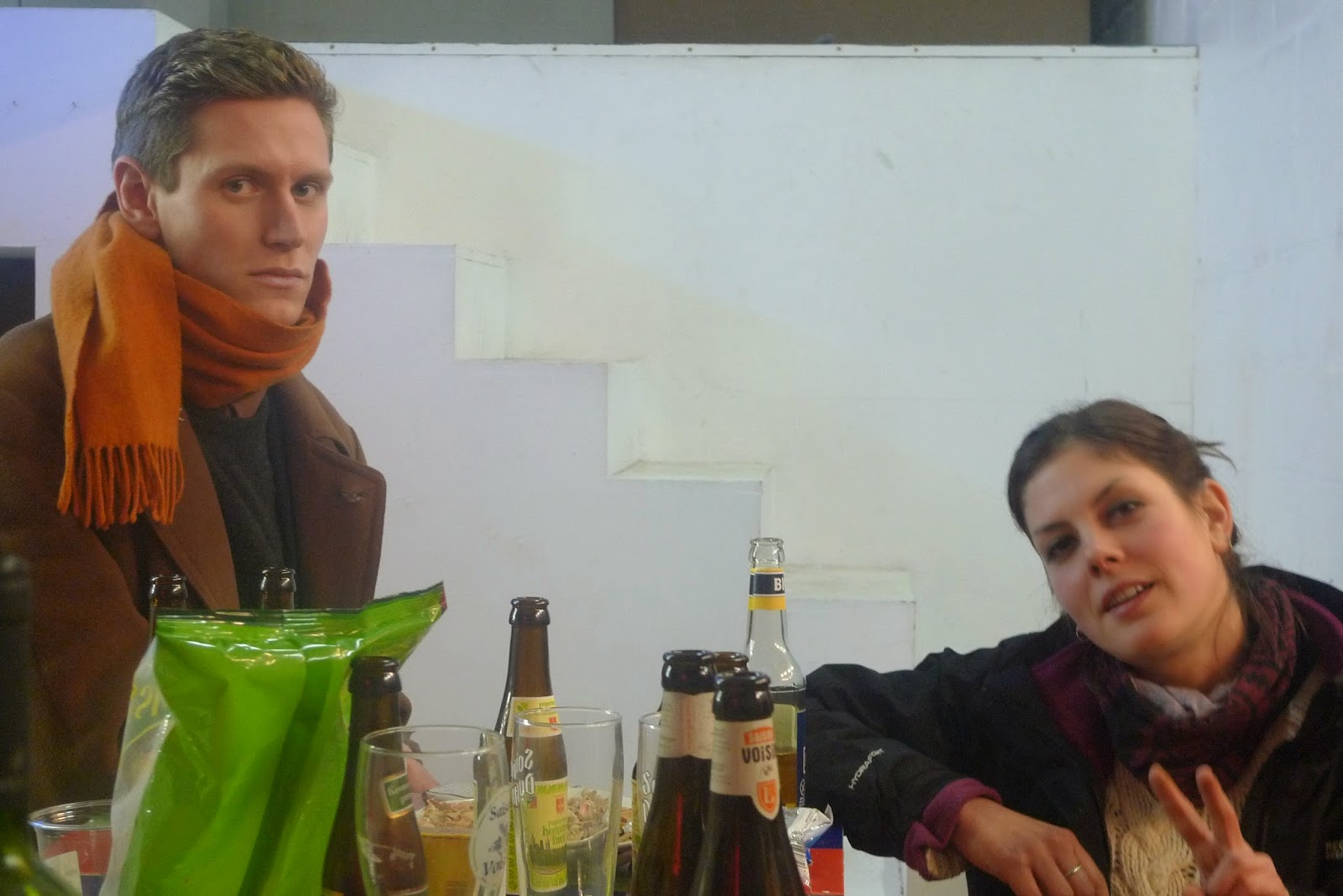 Above: shortly after this picture was taken Holly, Tom and Laura had to get to the appartment with Holly in a hush to get a cab. The coach at Holiday Inn would take off at half past one. Both Tom and Holly performed in the Candea Late Night Dinner Special introducing two pieces of meat and other delicate whereabouts that even Magnus Mills without thinking to get to it would call A Fat Dinosaur Steak. 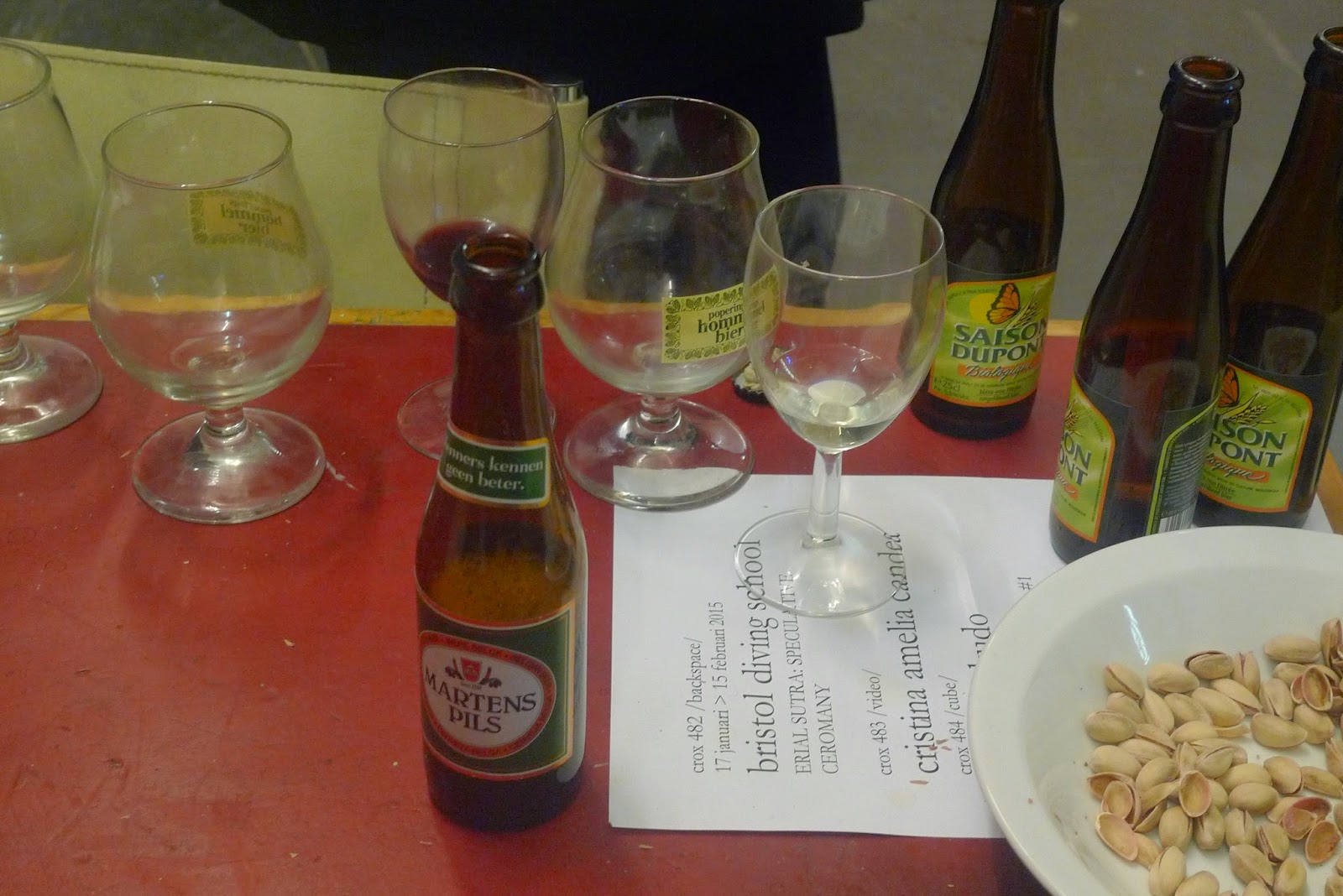 Below: Holly and Laura. 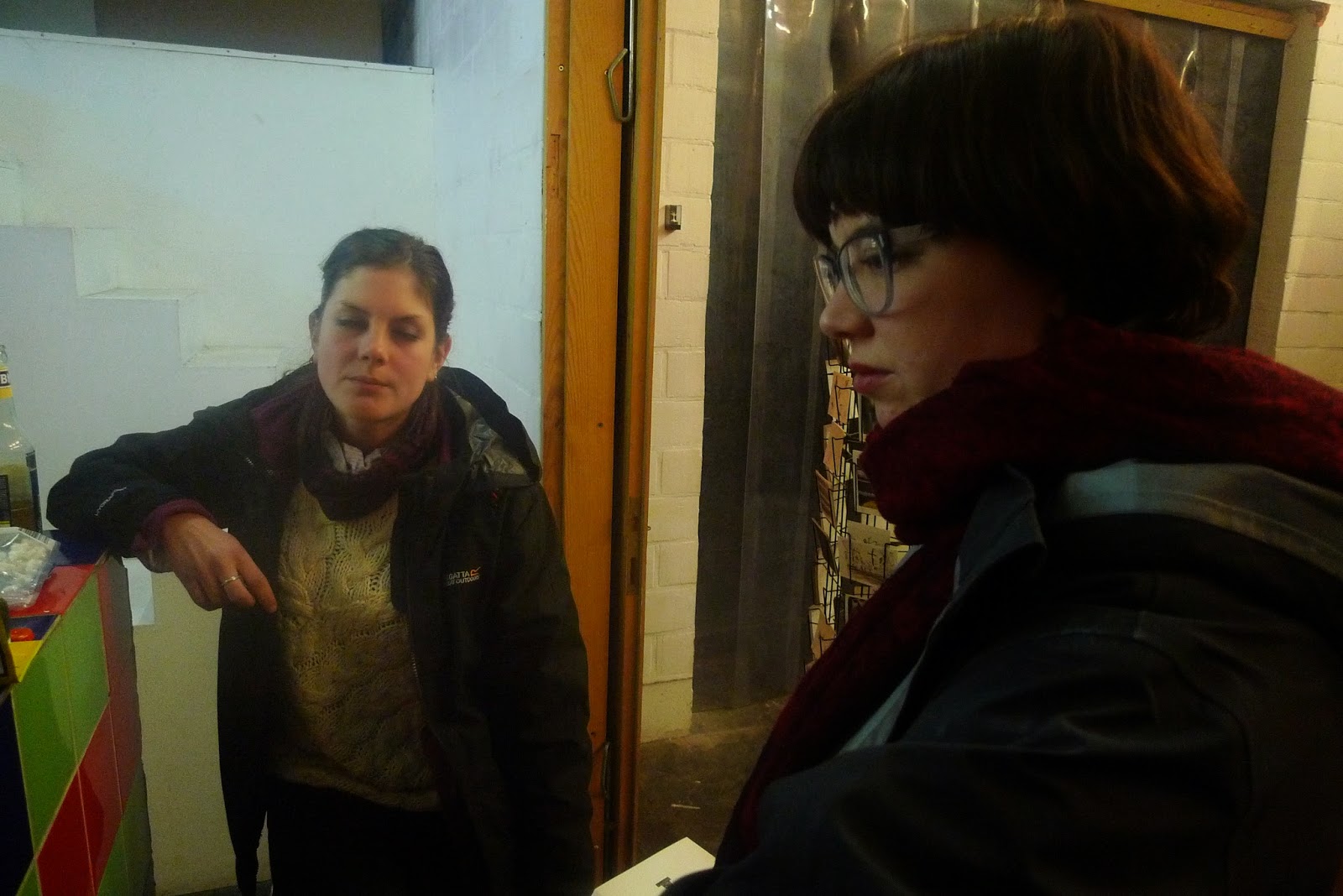