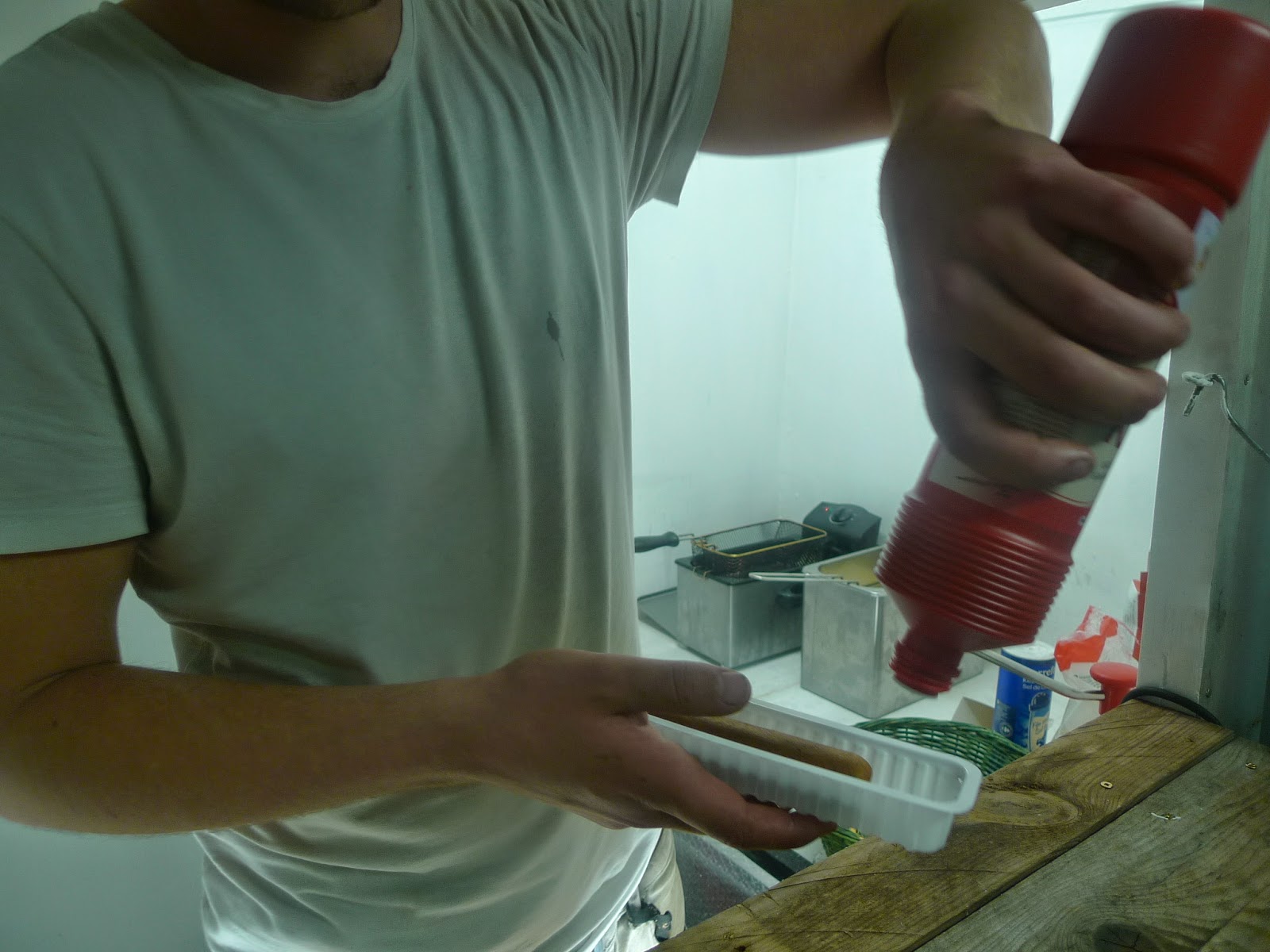 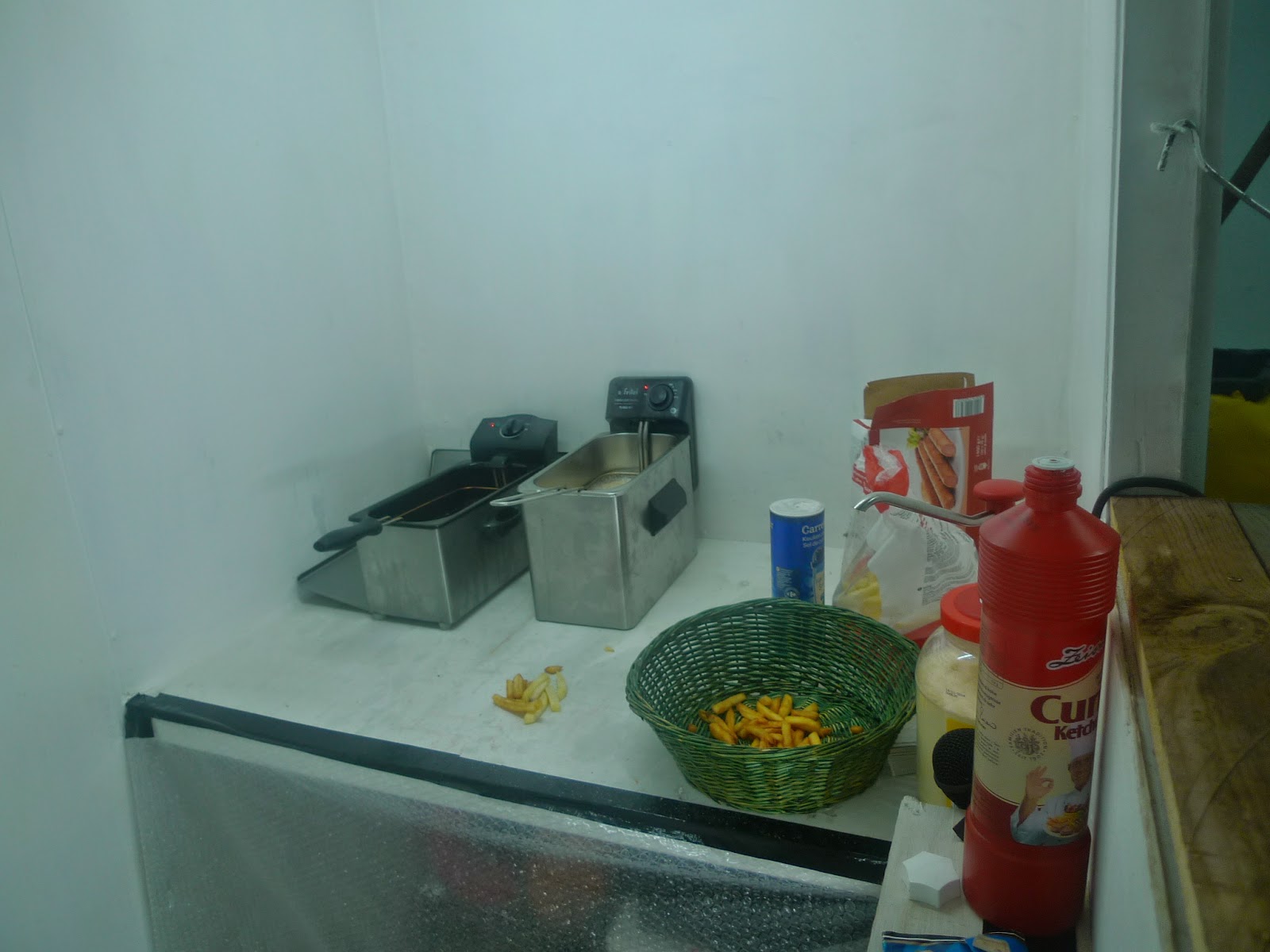 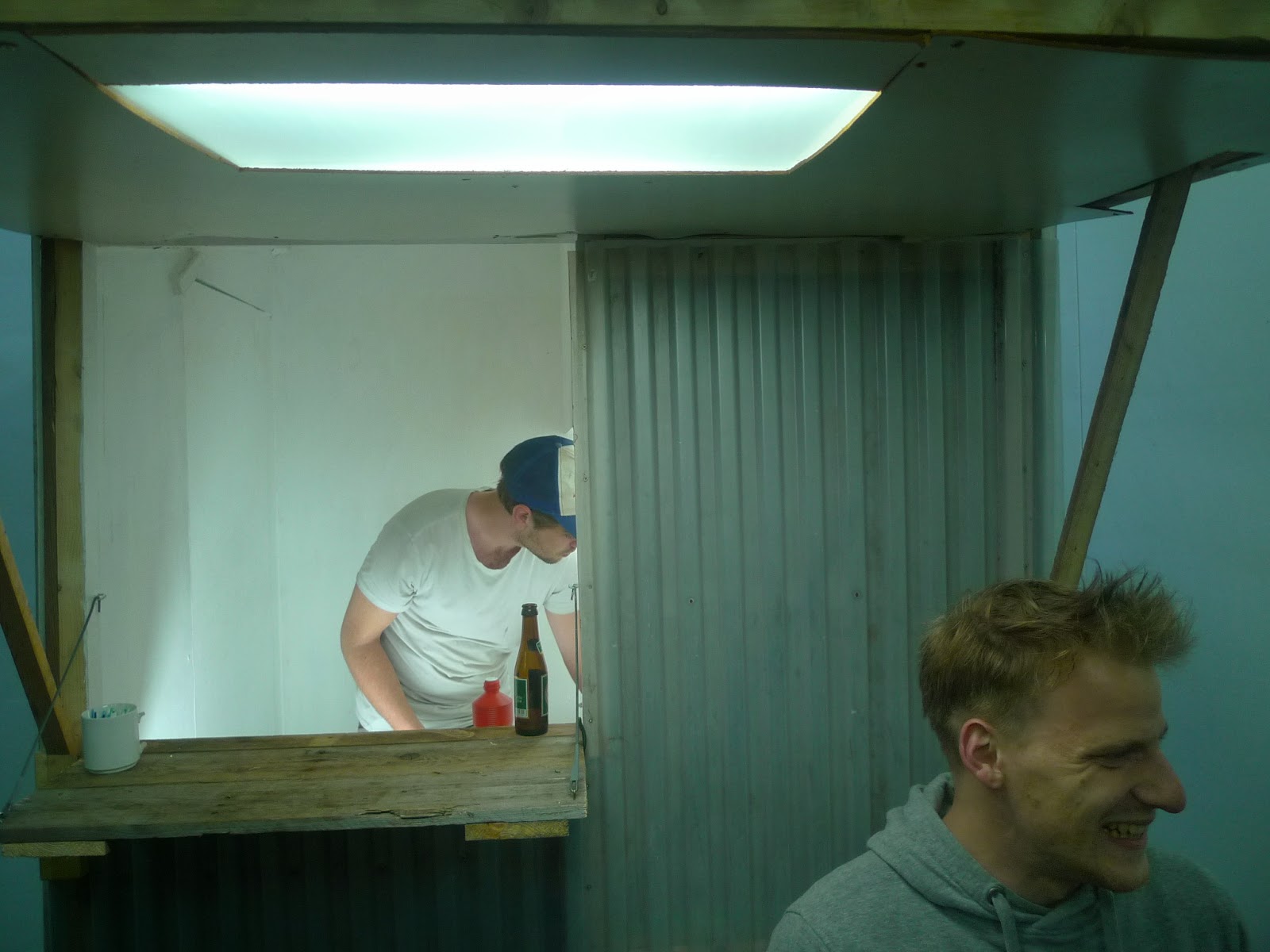 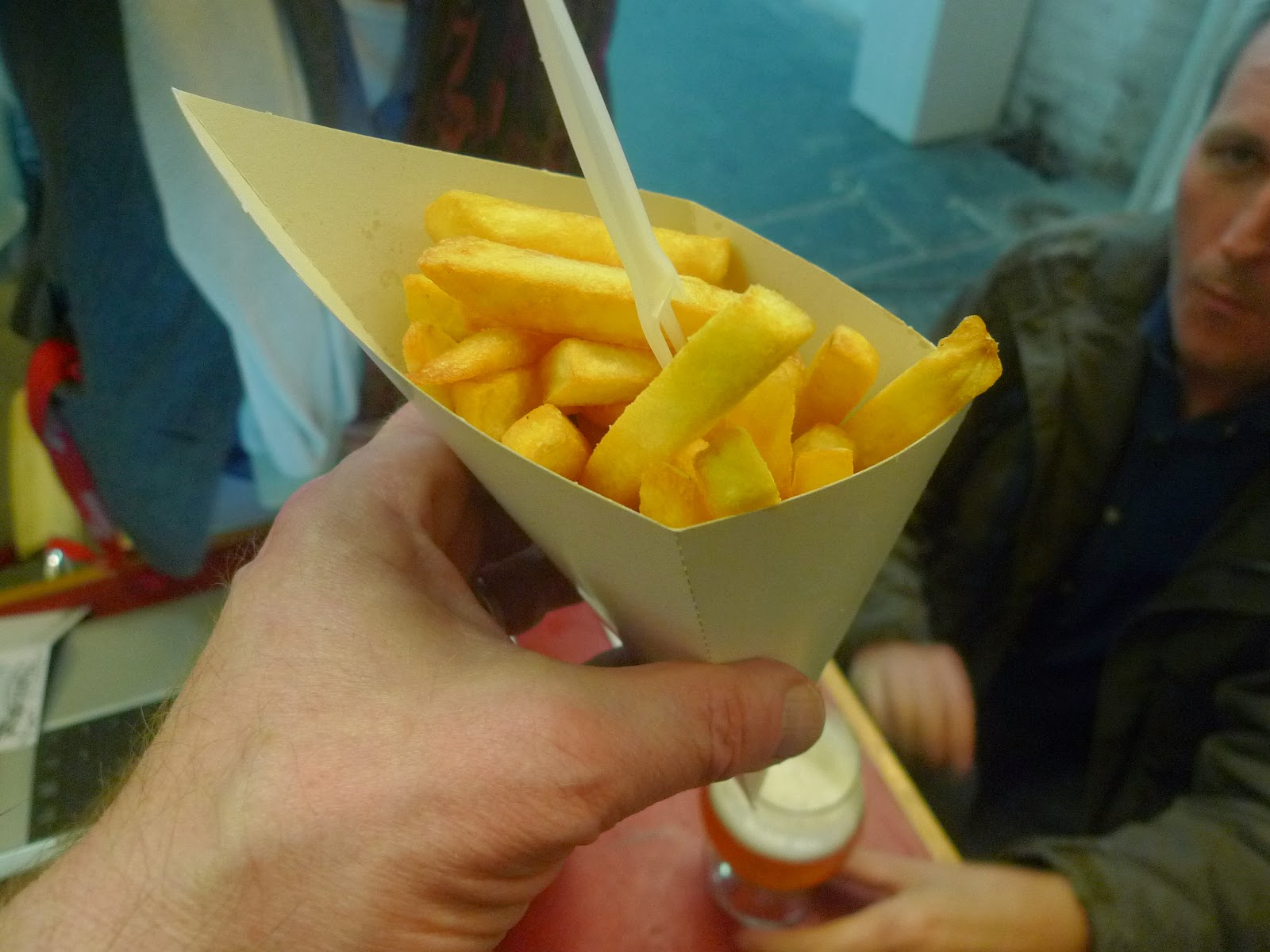 Cristina Amelia introduceert Deadlock, een film van Roland Klick uit 1970. Other Klick movies include Supermarkt, White Star, with Dennis Hopper, and Schluckauf, with Cathy Haase. There's not too much to be found on Herr Klick.
The English wikipedia mentions Deadlock and defines it as a West German spaghetti western. Schluckauf became Klick's last movie but no year is mentioned. Miss Haase states that she would have loved to be one of those Hitchcock blondes. Hence Deadlock features in the Wiki-list of westerns of 1970 and is called Euro-western here. In 1974 Klick won the German Film Award for Best Direction, for Supermarkt. Wenders won it in 1975. Only two weeks before shooting, I read, Klick was fired as director of Christiane F., a film from 1981. It features David Bowie.
Op de Duitse wiki-versie hebben ze meer gegevens. Geboren in 1939. Werkte na 1989 onder een psuedoniem en woont in Ierland. Naast de eerder vermelde films, Deadlock in 1970, Supermarkt in 1974, White Star in 1983 en Schluckauf in 1989, draaide hij ook nog Bübchen (1968) en Lieb Vaterland magst ruhig sein (1976). Der Grosse Unbekannte des deutschen Kinos, staat er.

Don't tell me anything on Tina Tuner, someone said, or I get in a Harvey Keitel mood.
Gepost door Laura van op vrijdag, april 25, 2014 Geen opmerkingen: 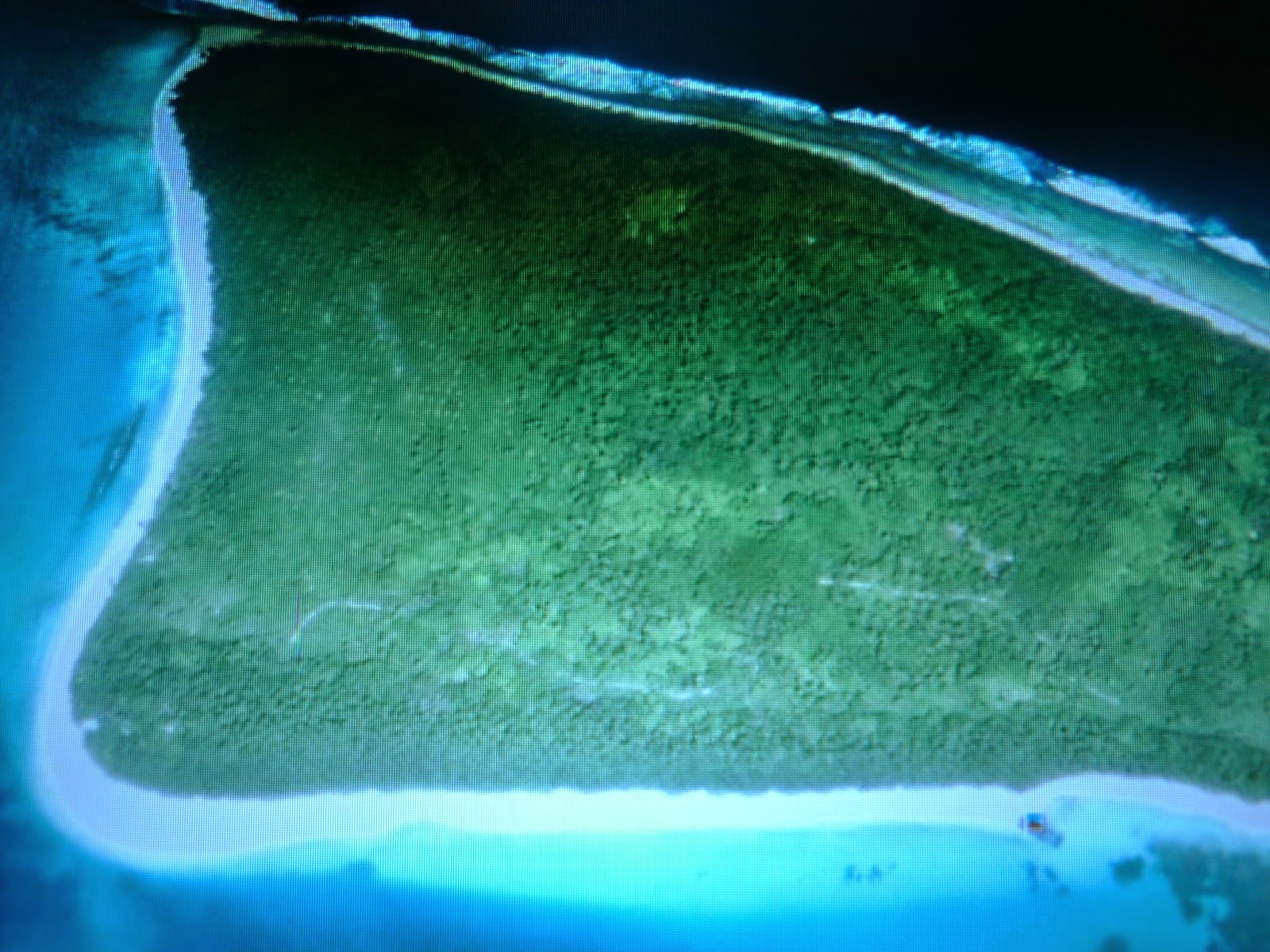 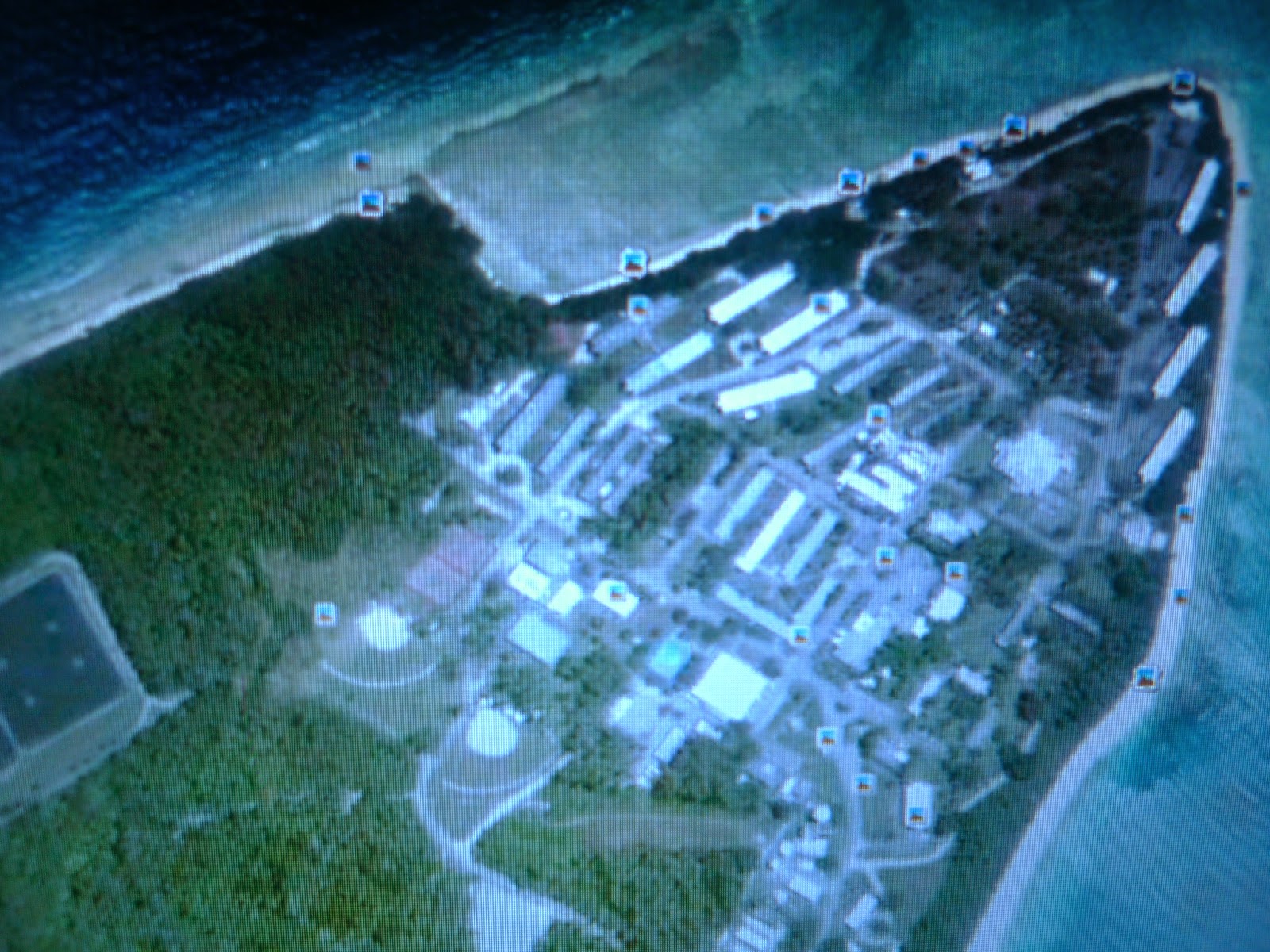 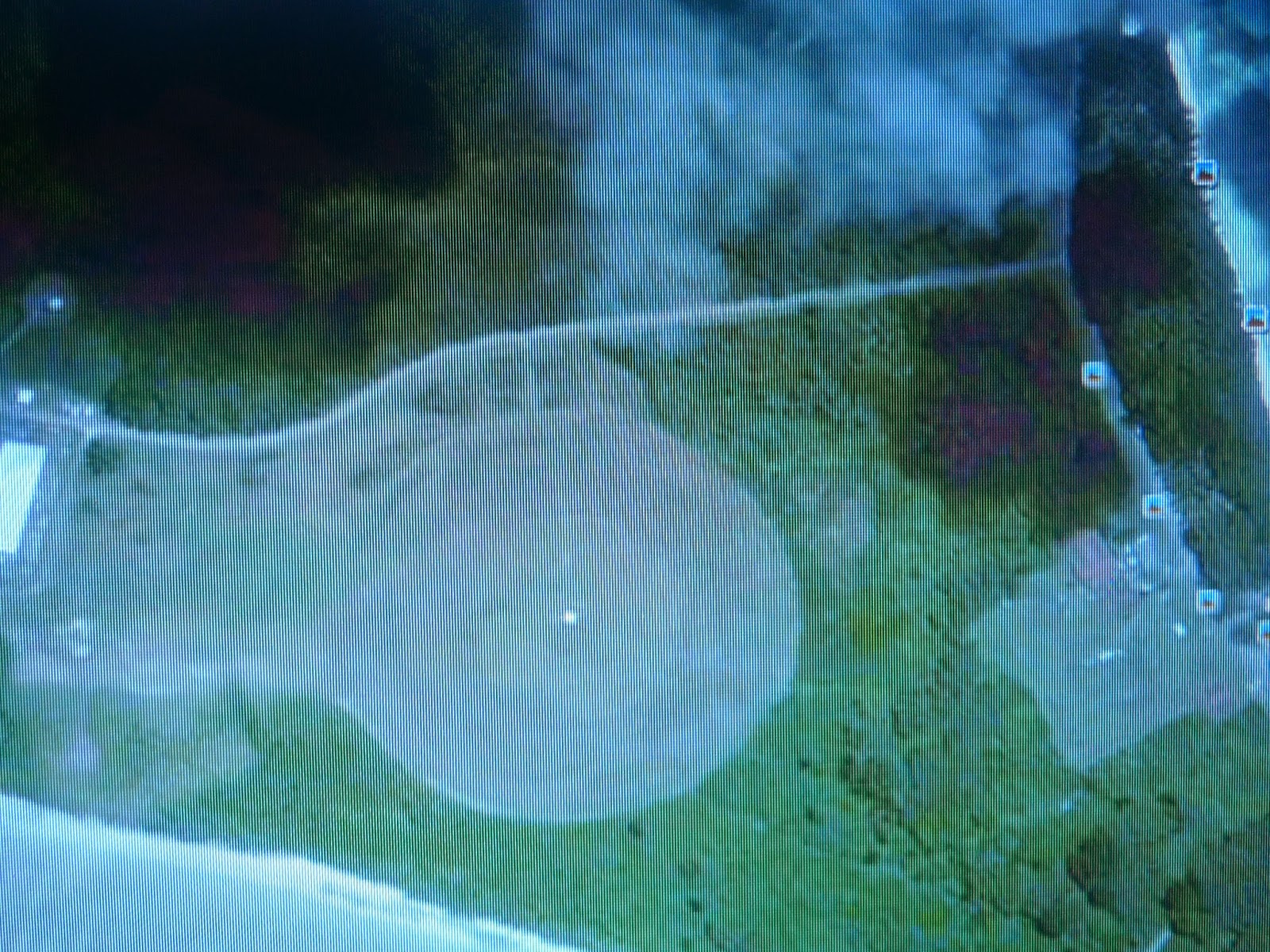 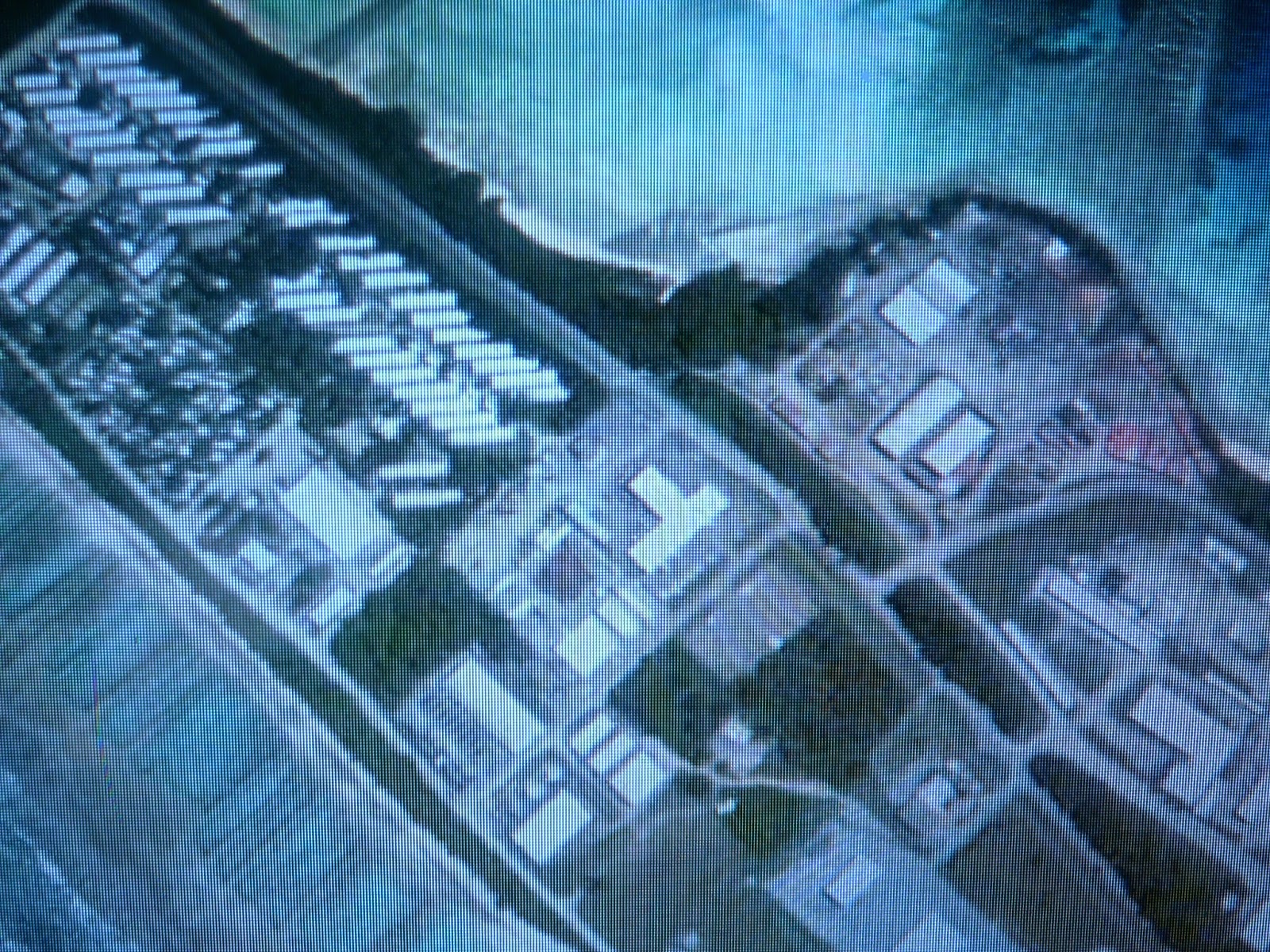 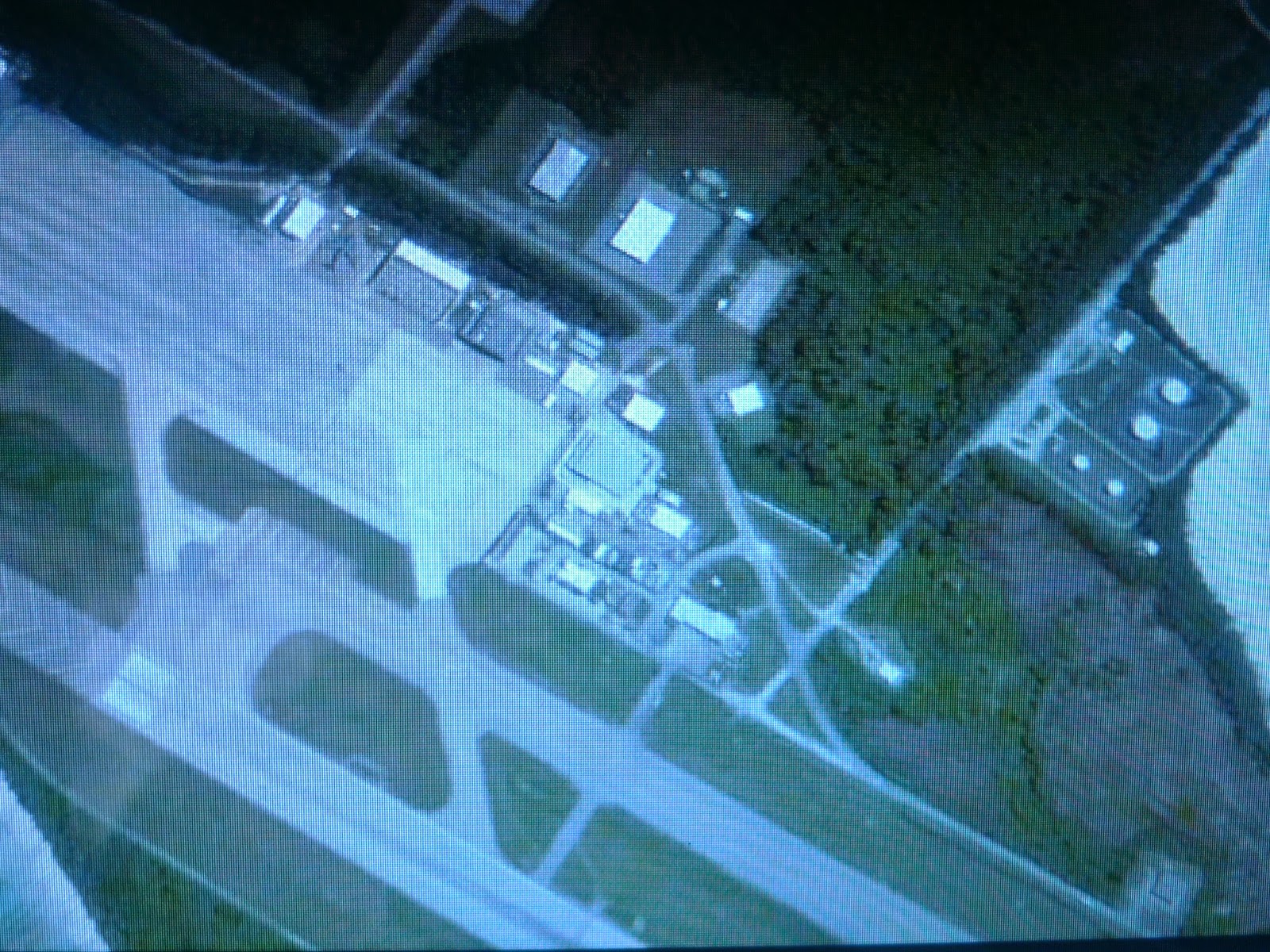 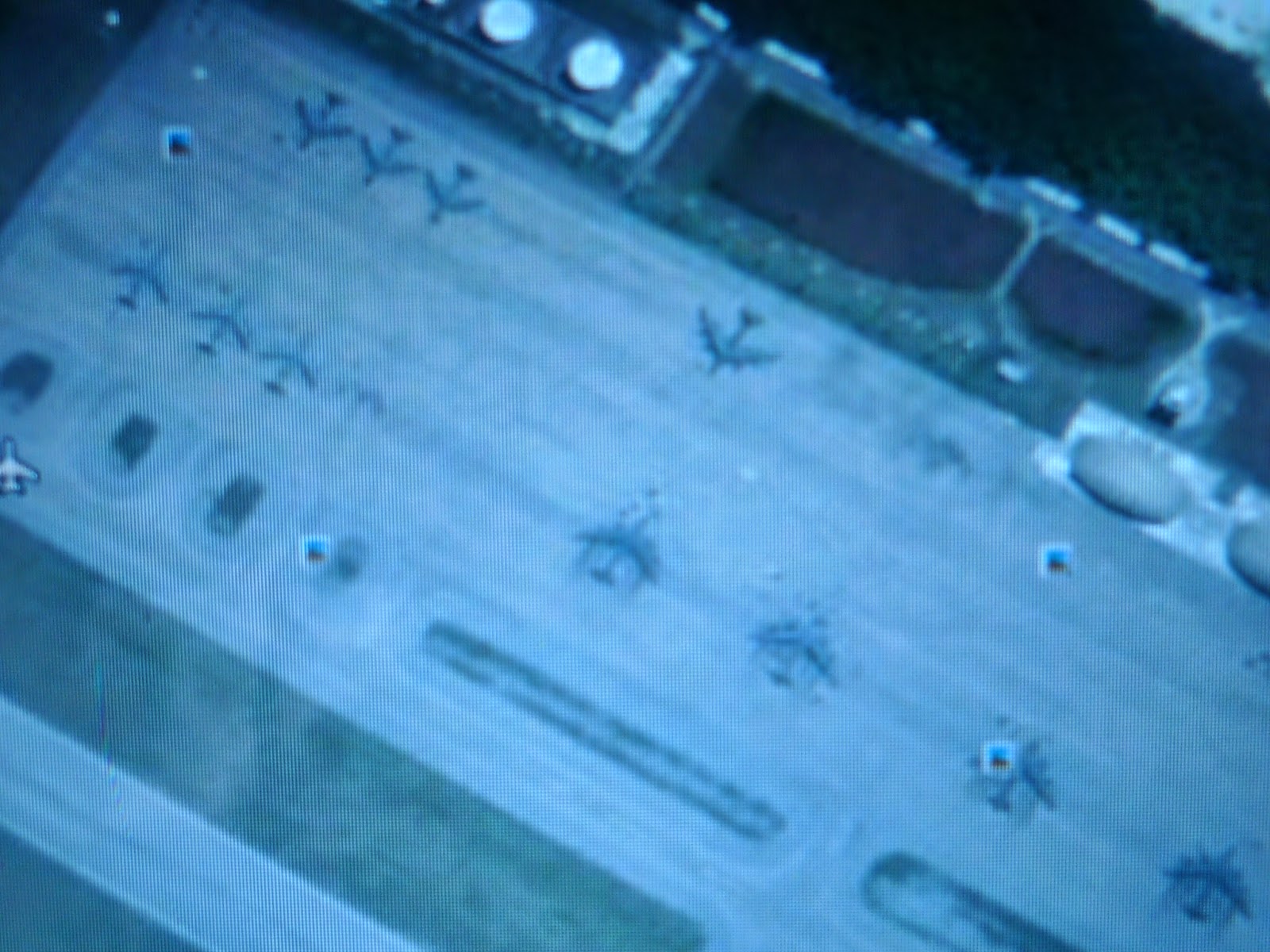 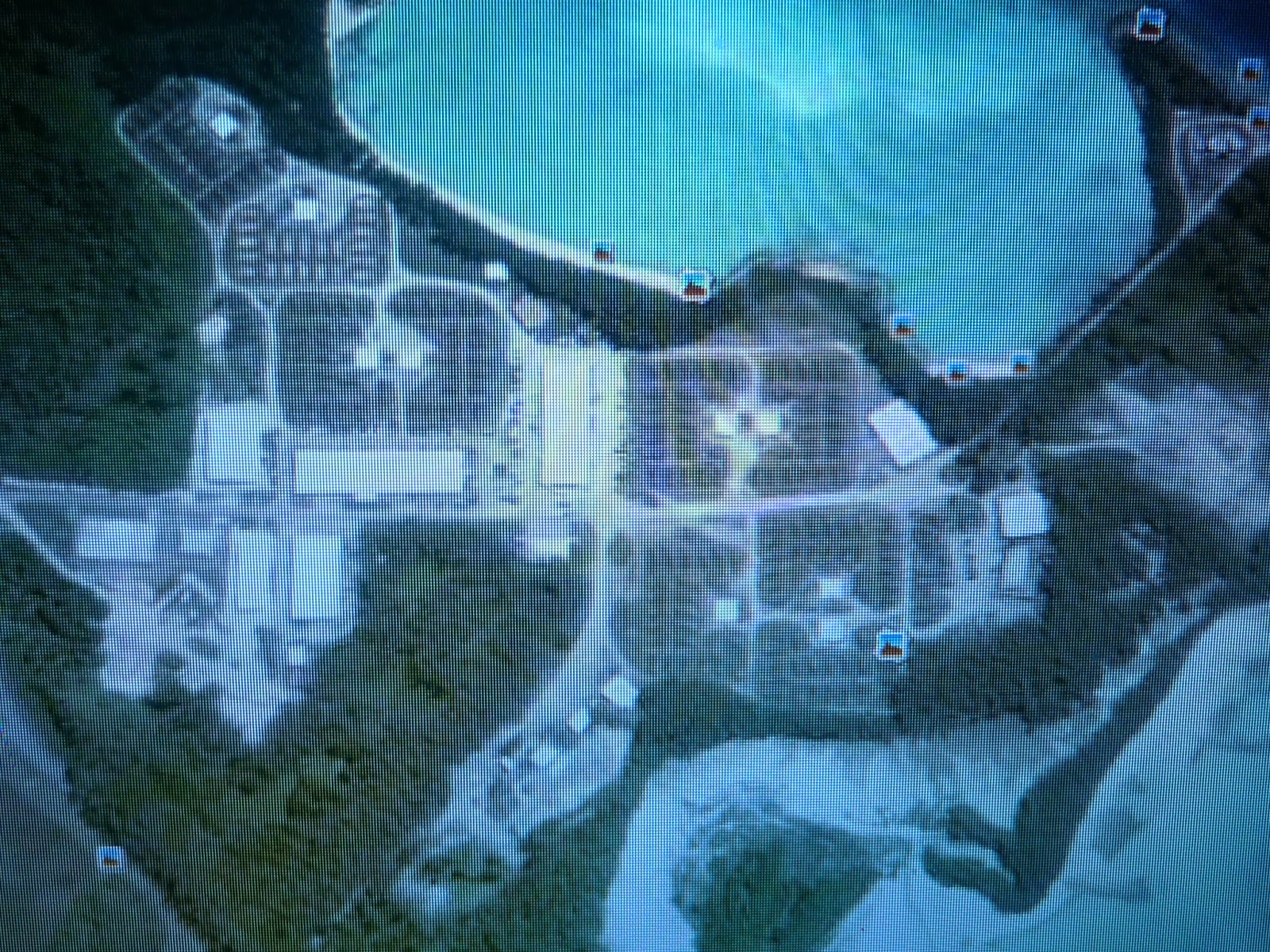 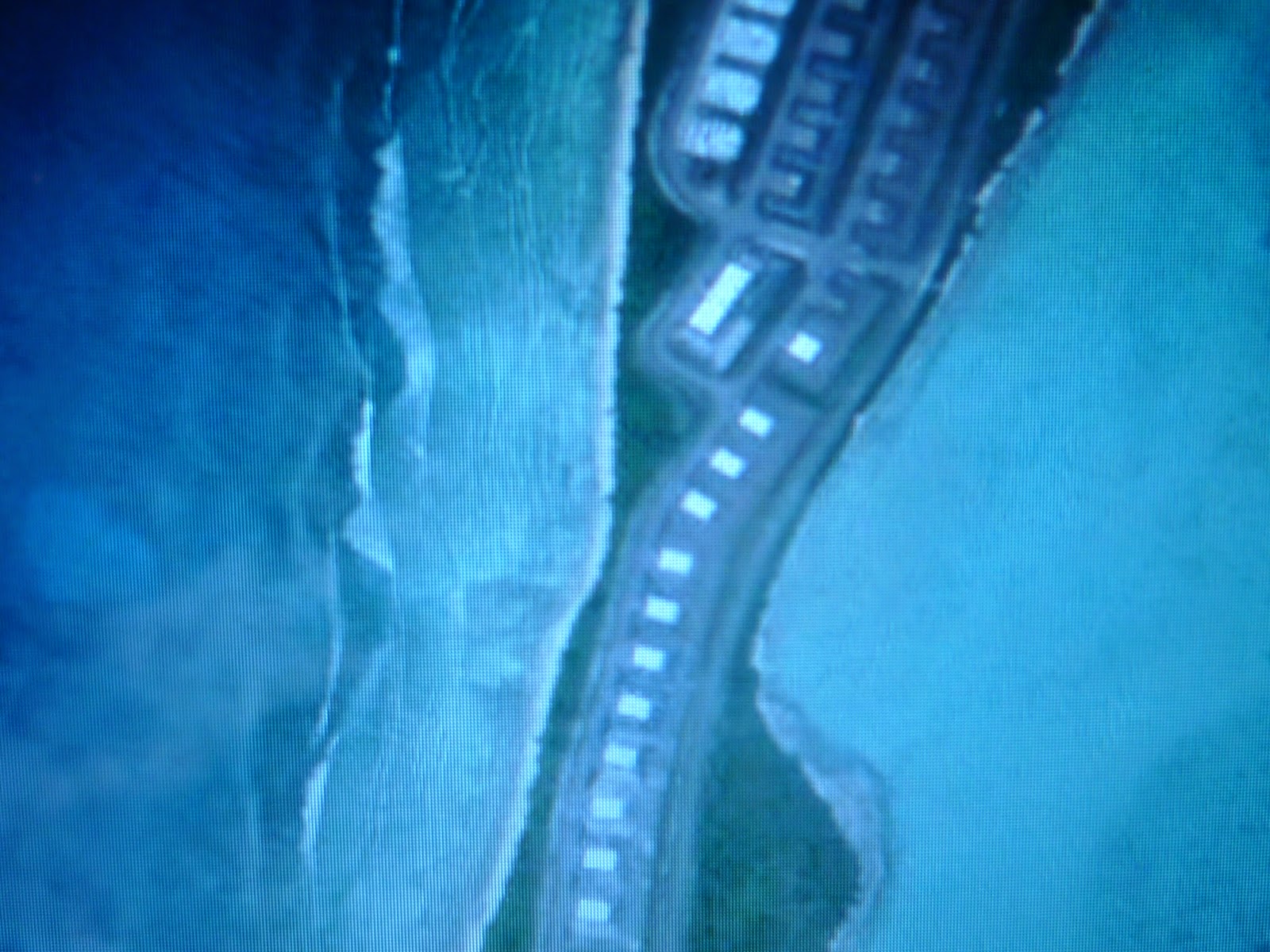 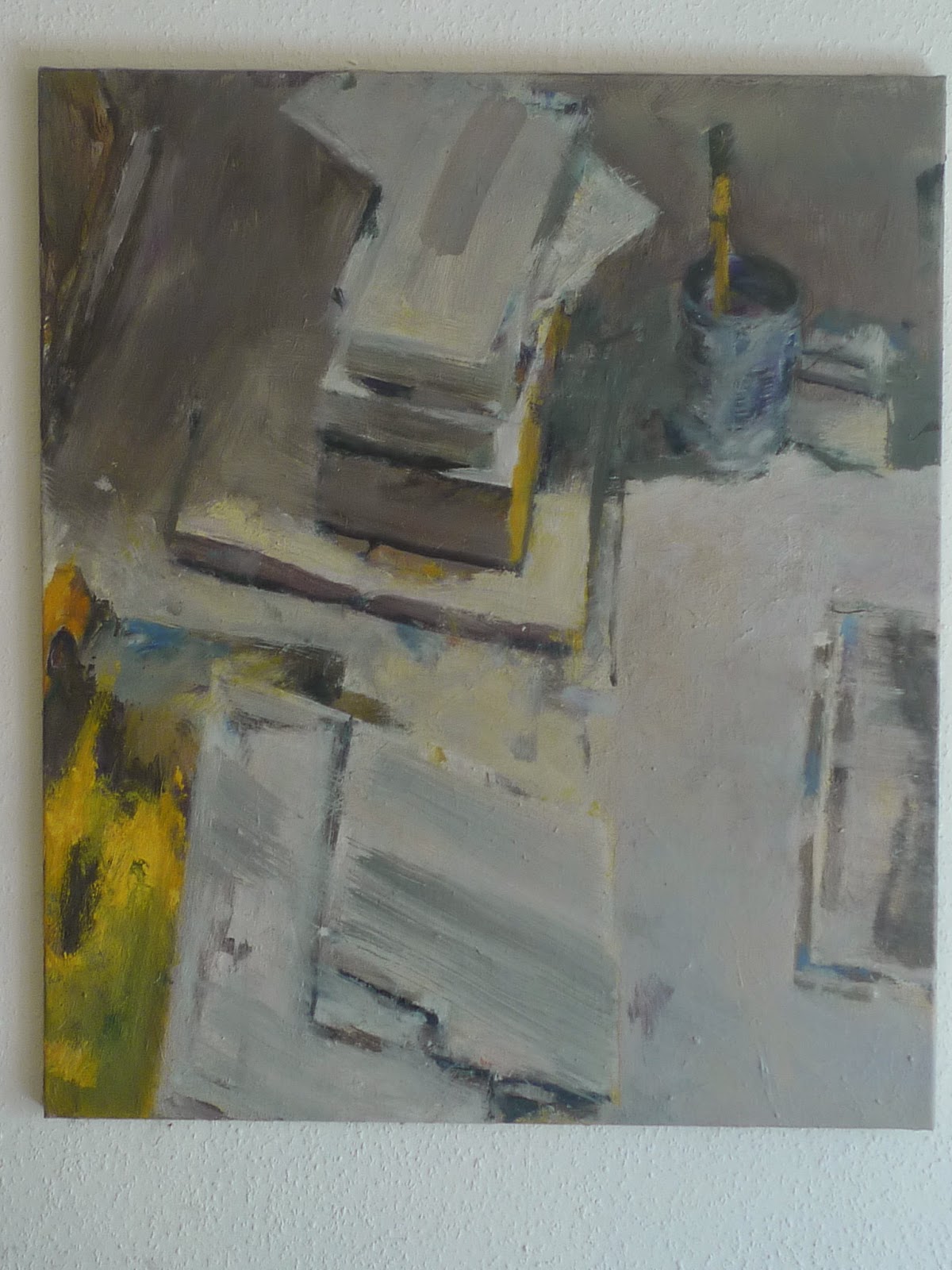 The second set, a half an hour later, brings some of the tougher material, most of it unrehearsed. Gerhard is a song on two German officers, Heinz and Gerhard, who where said to have worked for Russian Government. It is one of the last songs the original trio worked on. It used to have a nice and dark guitar basso continuo which worked quite well with the dark-spirited lyric.
Next is Fool Control. We never did it too often. It is one of those crazy lyrics on noisy and foolish heads in a cupboard. The version we did that night is an unrehearsed one. Fool Control too is the title of the only cd of The Singing Painters as a trio, released in 2003 shortly after the S.M.A.K.-concert. Still available.
Follows Yellow Liquid, one more hilariously stupid lyric on a head. The head appears to be on a table and starts to manipulate the headless antagonist. Jackals, next one, appartently is that one Singing Painter song that got broadcasted, which I don't exactly remember as such. After that most precious event the song dissapeared from view. For a long time we absolutely had no intention at all to perform it ever again. Hungry Fat Dog is, well, I don't think that even Ed The Ego-Fed wrote a lyric as stupid as this one. It's on world wholesale I guess. Imagine industrials conquering some small island in Big Ocean, raping its original inhabitants and finally making a complete ruin of that little thing nowhere. George or Laughter at Bullock's Pine, as it used to be called, is one more marvel of montypythonish imbecile-mimicry. I love it. Three blokes enter a girl's appartment. Two of them are stonedrunk. They don't care about the girl. The girl is far too educated or something else is wrong with her. George starts to puke on the table, Steve on the cupboard and for no other reason on George, finally both make it a complete mess and puke on the girl. The vocal is the less drunk of the infernal trio, apparently aware of the mess they make.
Set two concludes with The Nicest Thing Comes In The End, a barrel song from the deep end of reality.

a face without identity

my partners there all asleep
feet wide open and penned beneath

the singing painters : set one

The Singing Painters had concert in croxhapox at March Saturday 22nd. The concert had two sets containing most of the songs that TSP performed from 1998 to 2008.
After the split in 2010, when Michaël Borremans left the original trio, Merlyn (d) and Laura van (vocals, organ, electric piano) had some free jazz focused concerts, hardly containing any lyrics at all, apart from of an extremely violent version of George performed early 2013. More recently however The Singing Painters once again perform from The Songbook. Free jazz rhythm and sound experiments are added but always in such way that it needs to add a convenient spasm to the lyric.
Some of the major songs, such as Each Day Pasolini Died and Embryo Dictaphone, later on Gerhard as well, were built on the guitar of Michaël. The twisted rhythm of Embryo Dictaphone though, for most of it built on a reckless counterpoint of the rhythm section, is even without Michaël's guitar still what it used to be.
This entry takes the lyrics of the first set of the March Saturday 22nd concert at croxhapox.

and the good news: on the point to conquer america
and the bad news: conquered yet

I had been telling that story on a red-eyed nigger one night in the New York subway, late Seventies. Never call a nigger a nigger, Jeff says, unless he's your friend.
Later he added that he didn't like the south of France. I love the landscape, Jeff says, not the people.

Luigi Nono It was Eric, being a multi-instrumentalist himself, who mentioned Nono. As for me that's a very important composer, Jeff says. We had Taj Mahal backsound. Someone pointed the story of Spijkenisse. He or she basically meant to point the fact, I guess, that Spijkenisse used to be some small place out nowhere untill it became part of Rotterdam and got dragged with the usual suburb stigms.