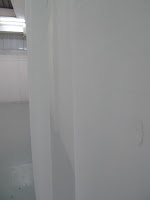 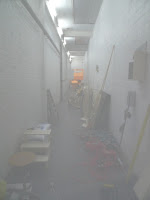 Here is a word, the word I'd been looking for: unpredictable. Taken from the fading light of a cephalopodic light fixture a philosopher's trade on shampoo and mayonnaise is as genuine a dramatic gesture, I think, as it is grotesque, but seen within the line-up of the play it is far from unpredictable.
The unpredictability of the dramatic features doesn't depend on the ravishing spell of its number of magic tricks, even if one would feel inclined to see The Gentlemen's Gentlemen as the tragic set of an illusionist unable to control the outcome of all its playful imagery.

The unpredicted comes from the end and its beginning. As noticed it blameslessly began with A Prelude [page 9], starring the Janitor in his natural habitat, introducing a wild boar fed on endive [page 9], The Actress [page 9] and a dirted corridor with seemingly only the pig to blame for that. Soon after it ends.
No one actually would have noticed this twist if it wasn't for the script, gently pointing the chronology of the dramatic gestures:

I remember that I often used this inversion as well, switching from beginning to end to from end to beginning, or anything similar, introducing the idea of a circular move, or that I rewrote, practically in a rather formal way, a given text, most likely something that I hadn't written myself, from its end to the beginning, restyling the whole thing with no other words and images than those I traced.
The authors of The Gentlemen's Gentlemen may have come to a fairly identical structure from a complete different point of view. At first sight their strategem seems to have a slightly less formal tension: The Prelude is the end, the final act an introduction and first and second act make a flashback. This makes a series of desorientated chronologic moves: the introduction logically preceeds Act I and II, and Act I (Earlier that Spring) logically would preceed the introduction if we take if from a strictlty chronological point of view. It would not if Act I (Earlier that Spring) had been the second act,

but it isn't. Actors, crew and audience get killed (Earlier that spring) in what is mentioned to be a fire: The names they were born with, the names that spoiled marriages, were forgotten, amnesia set in, ghosts possessed them. The actors were all but eaten; tied to the stage and the fire [page 28]; at least one member of the Unrehearsed Audience or [UA] is rather precise about all that: We will swarm the stage, at once grab the actors by the arms, legs, hair, costumes, and bite them! Leave the major arteries alone, concentrate on the hands; tear off skin, the lips and ears. Then tear off clothes, use brooches and hatpins to tear into the stomach and pull. [page 26] From the first edition, directed by Noe and Brian, April 2008, with Frank&Robbert & Robbert&Frank as leading figures, Frank the Janitor, Robbert both Actor and wild boar, I actually didn't really get the impression that the intended killing was anything but a rough sketch, as the play went on with both Actor and Actress singing. Something unpredictable happened and at once had been flattened by the impression that not really anything had happened. The case went on. [ ] 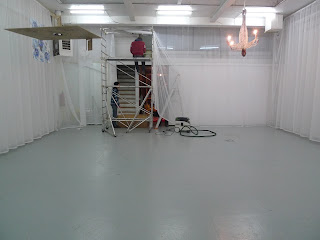 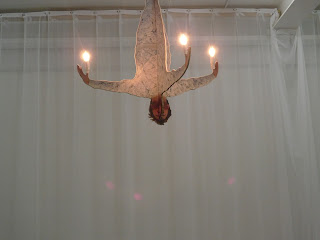 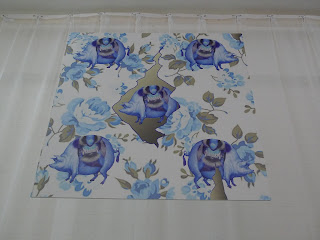 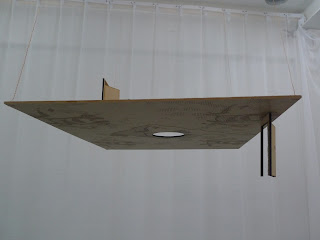 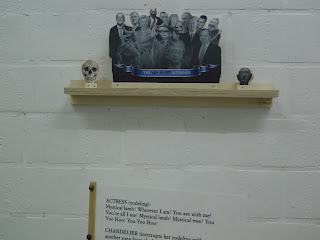 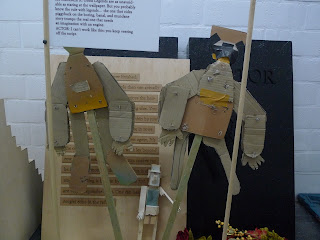 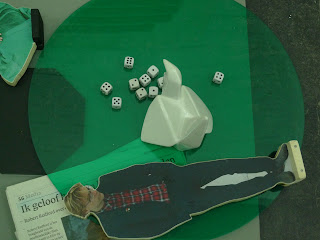 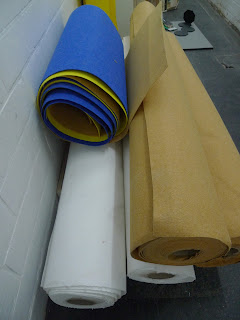 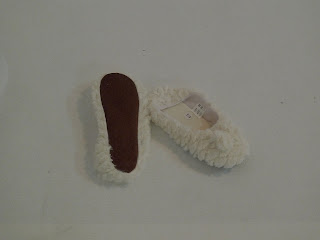 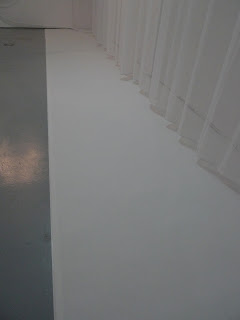 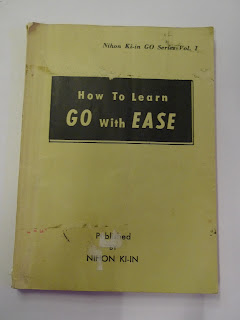