Brian runs a small theatre, LA downtown.
He took a flight New York Brussels.
We haven't met since The Gentlemen's Gentlemen project.
He can't remember if it was 2007 or 2008.
You're looking great, he says. This brengs us to the gender issue.
He has an appointment with Frank and Robbert.
Dianna is doing great, he says.
Could you figure what The Gentlemen's Gentlemen project meant for you, he asks. I can't.
I point Anonymous First Half 21st Century. Brian has no less than five entries.
I am all over the place, he jokes.
We get to the stock looking for a box. The Getnick box. It's still there. We take it to the hall. Brian opens it. This is part of the project, he says.
What's inside? Nothing else but twenty specimen of the book, The Gentlemen's Gentlemen, crox-book 9, and a small suitcase containing the theatre piece.
We try to figure what CarianaCarianne have been doing recently. 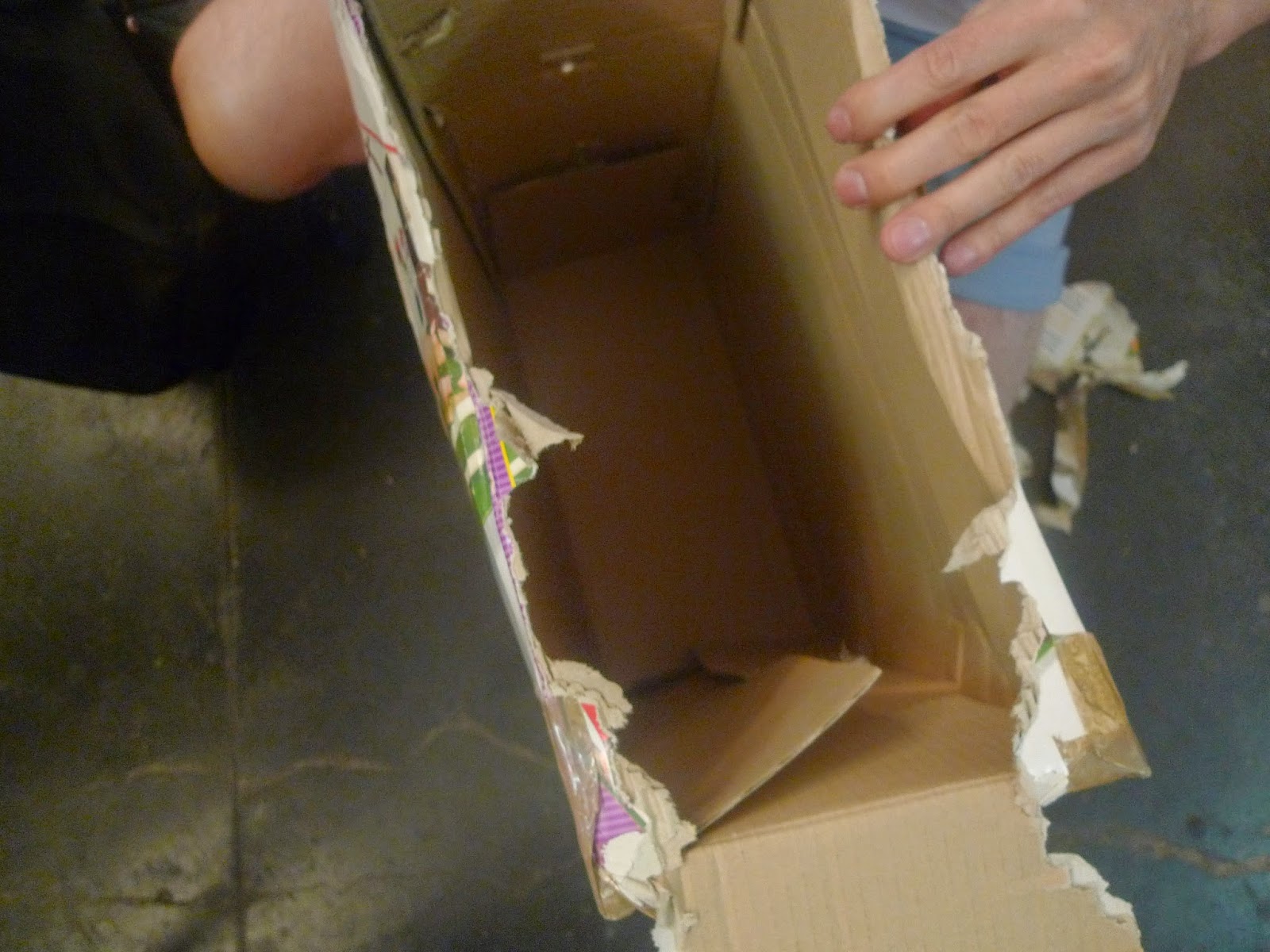